We are currently working on the pre-contract phases of a large redevelopment project in Clevedon with Wessex Investors. The scheme is an urban regeneration scheme covering commercial, industrial, residential and later living. We have provided cost and procurement advice to Wessex on all phases of the project including the later living site being sold to Churchill. James is currently negotiating the contract with a Contractor for the first phase of the scheme which consists of the development of a B&M Store, new gym and Costa coffee drive through.

The first phase of works is £6m with later phases of works to be developed over the next 18 months. Coreus are providing Cost and Project Management on this scheme which James is acting as Project Director. 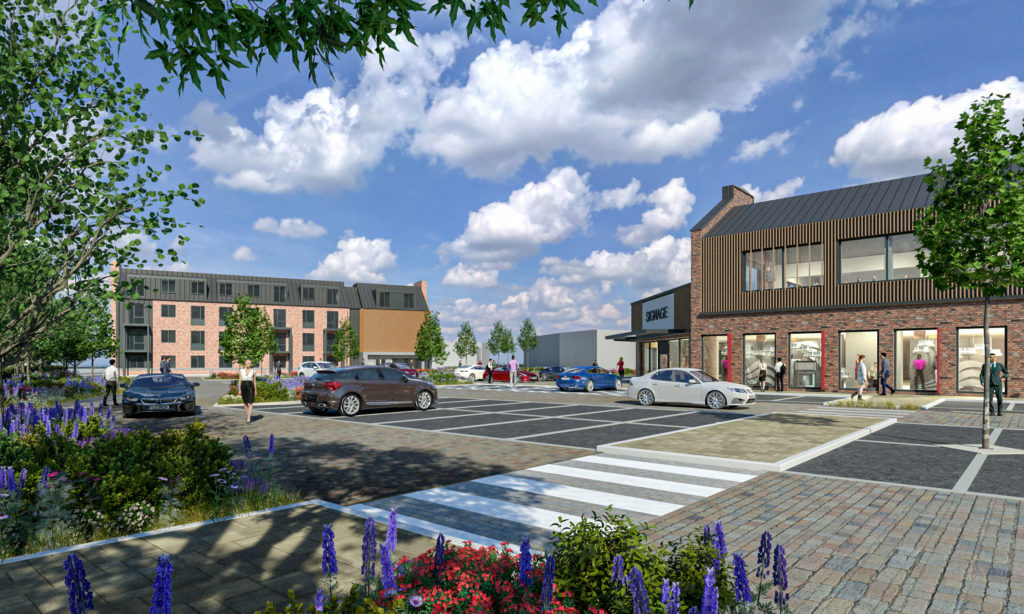 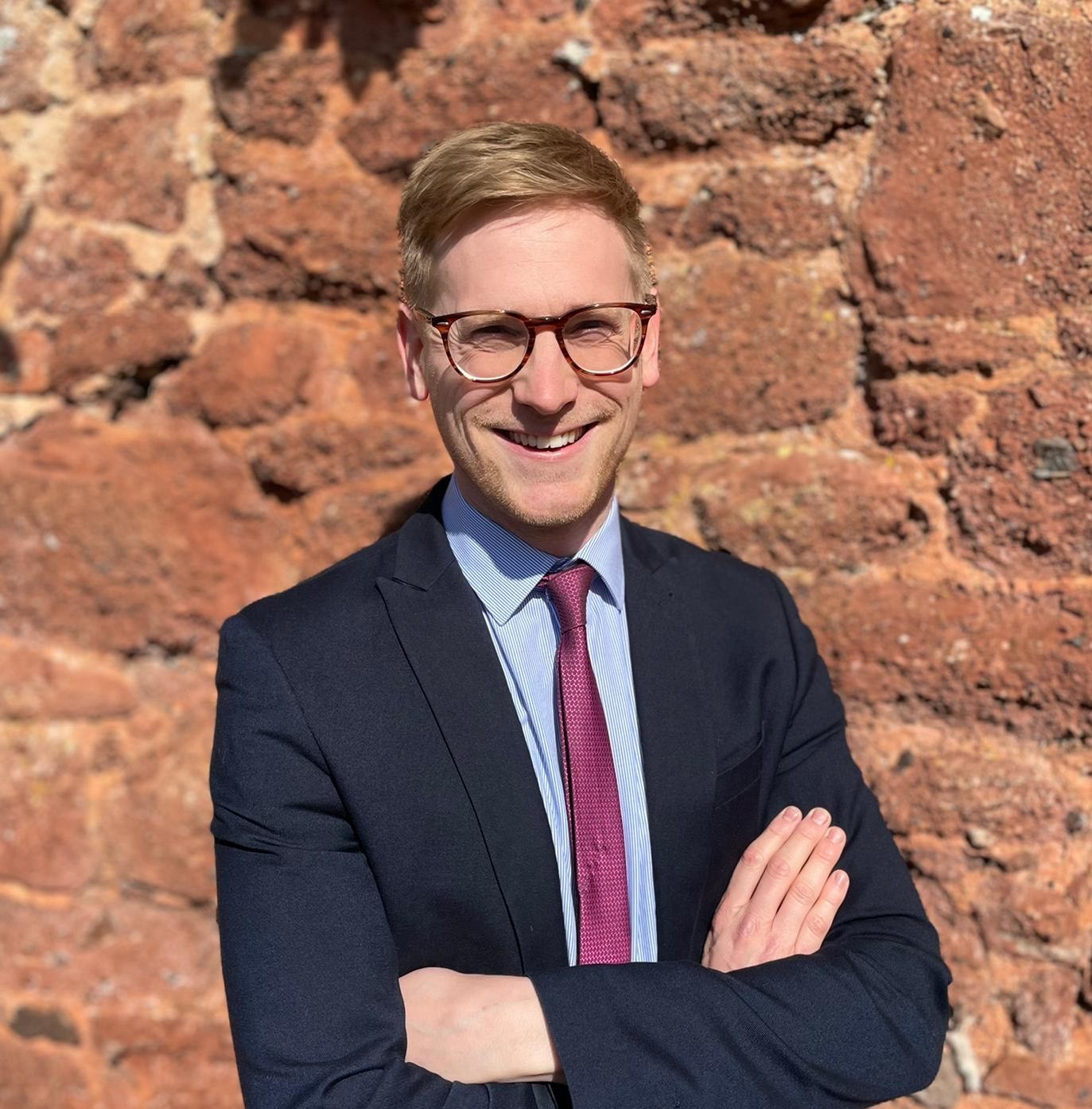 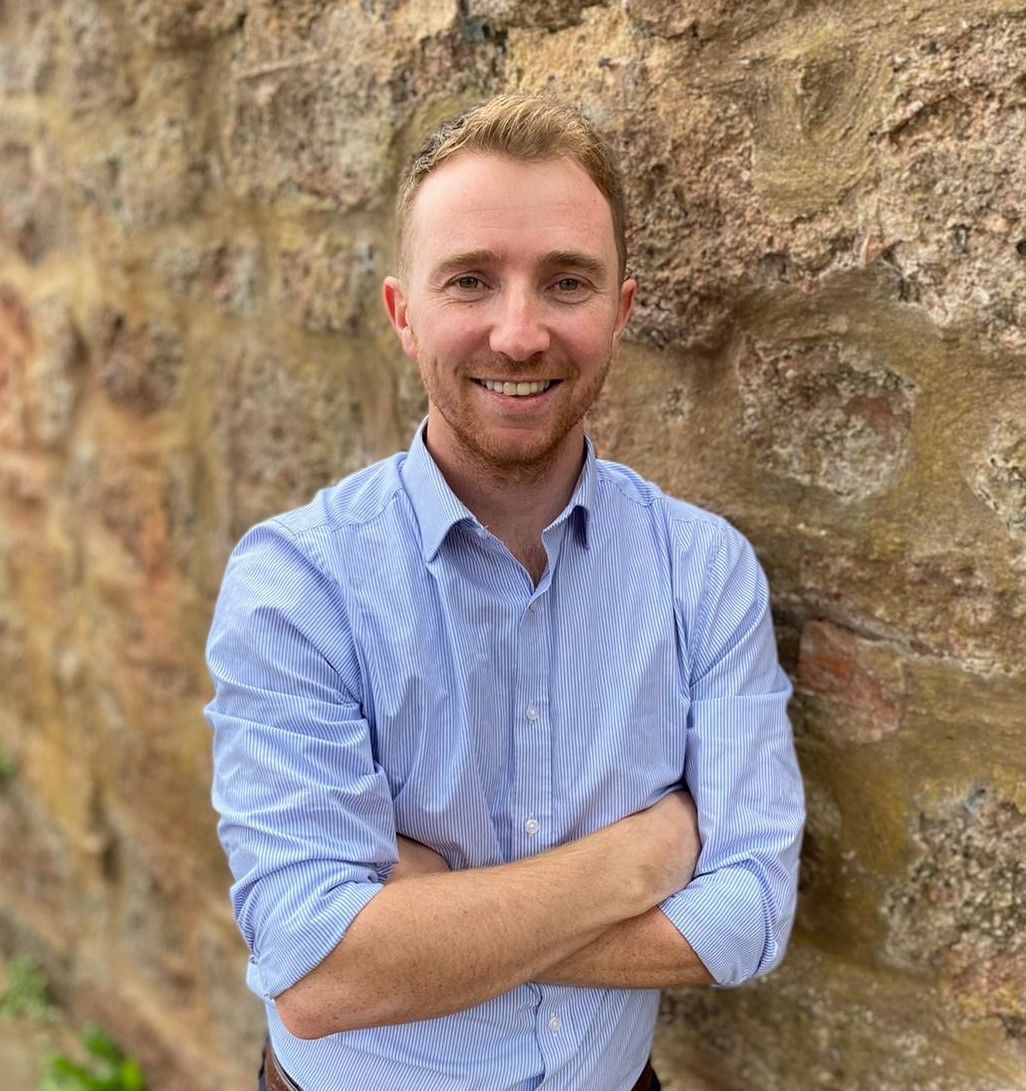